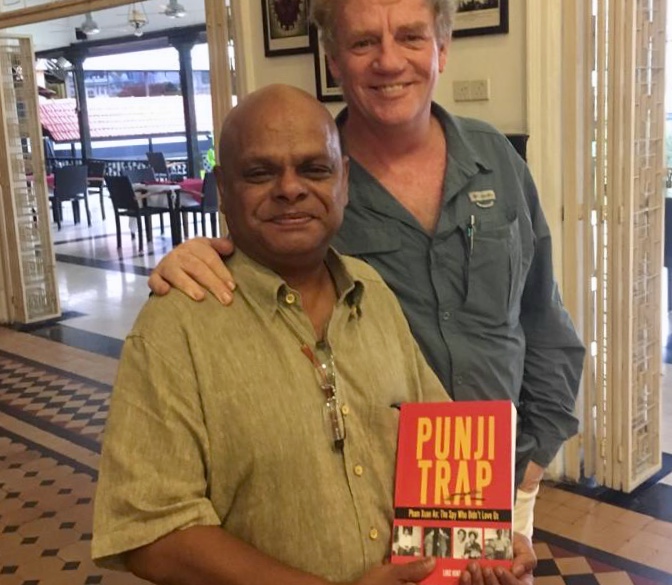 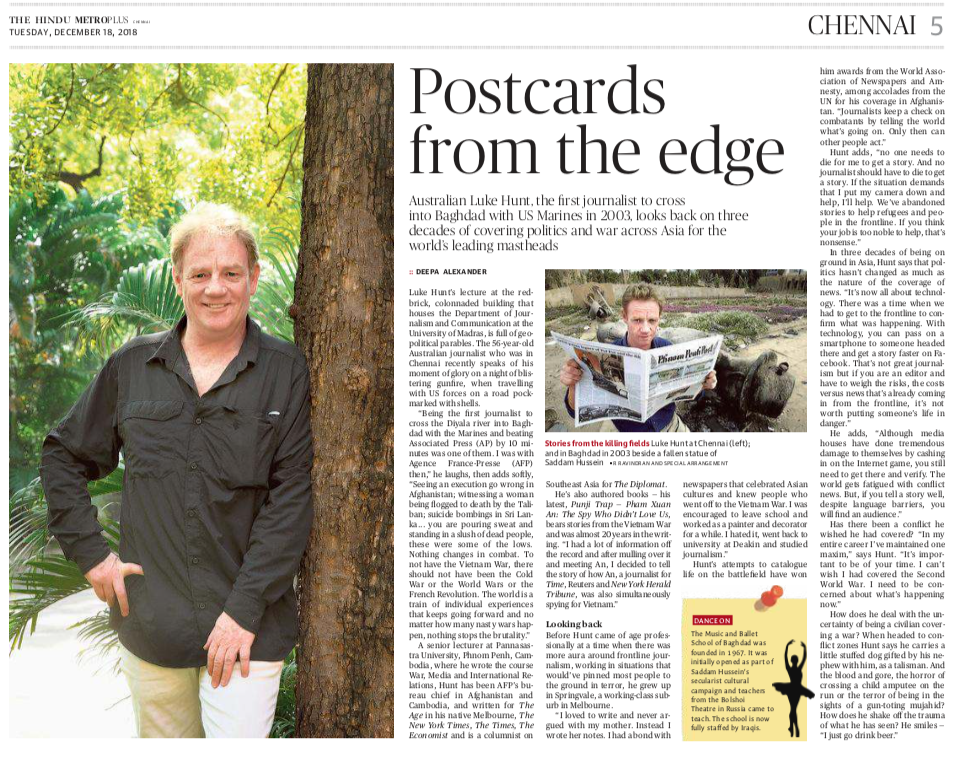 Journos killed for voicing out a global issue 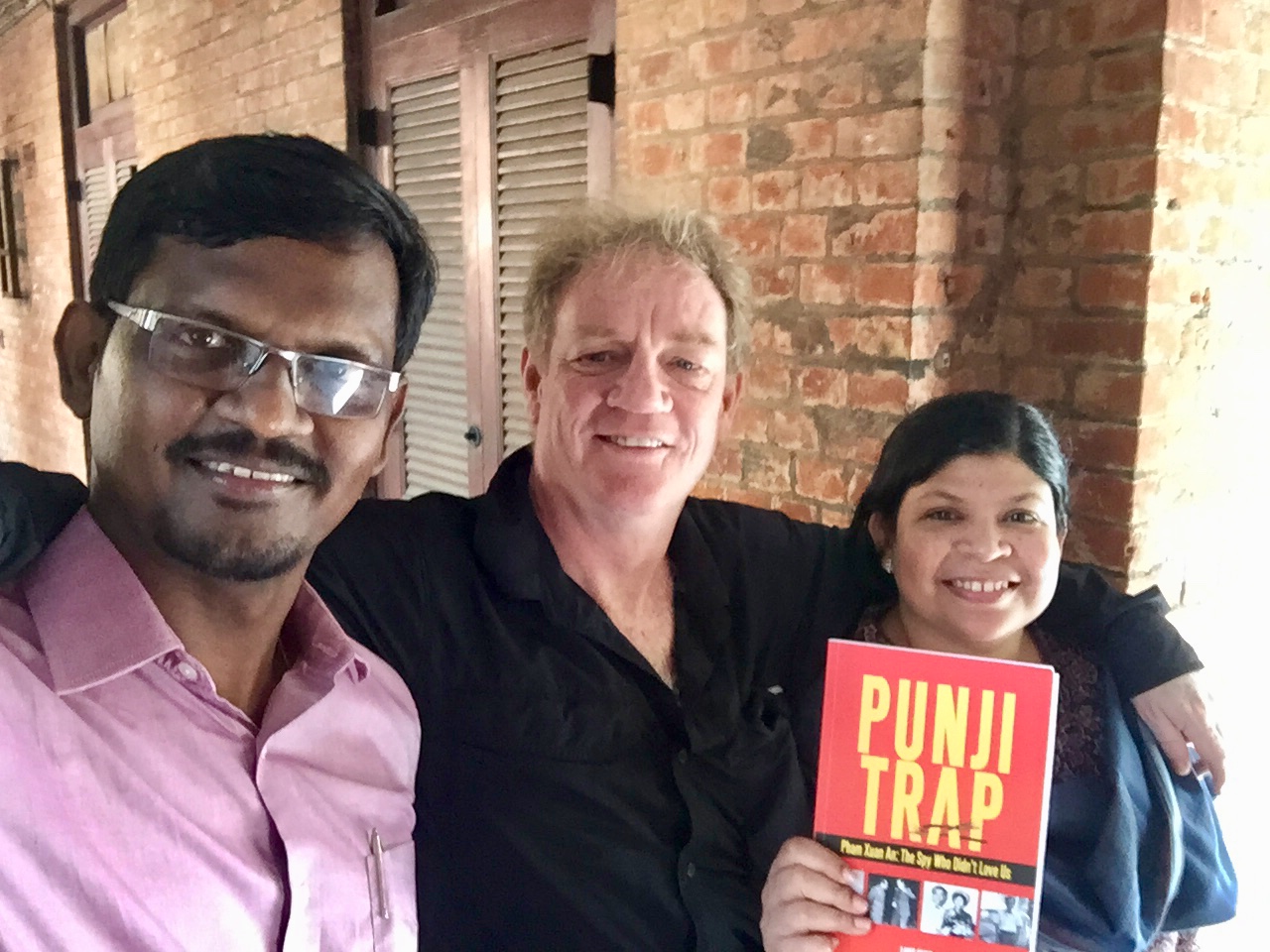 Senior lecturer Leo Fernando from the University of Madras with author Luke Hunt and senior journalist Deepa Alexander of The Hindu during a recent a recent lecture series in Chennai.

“It was Terrific! The best read on the Vietnam war. It held my interest from the first chapter! I found the journalistic perspective to be a refreshing perspective on a long and complicated war. It should be required reading for anyone whose taking a study of that period.”

“It is a great book. The scope and detail is amazing. It opened my eyes to the complexity of the whole Indo China history, from the colonisation of the French, through the struggles for independence after the First World War and then again after the Second World War. The self determination of the Vietnamese was the last thing on the mind of the major combatants of the World Wars.

“Your work is must read for all young journalists on what it means to be a foreign correspondent. Your explanation of how the wire system worked, and the press agencies, and the proprietary newspapers and magazines all differ in what and how they write stuff was enlightening.” 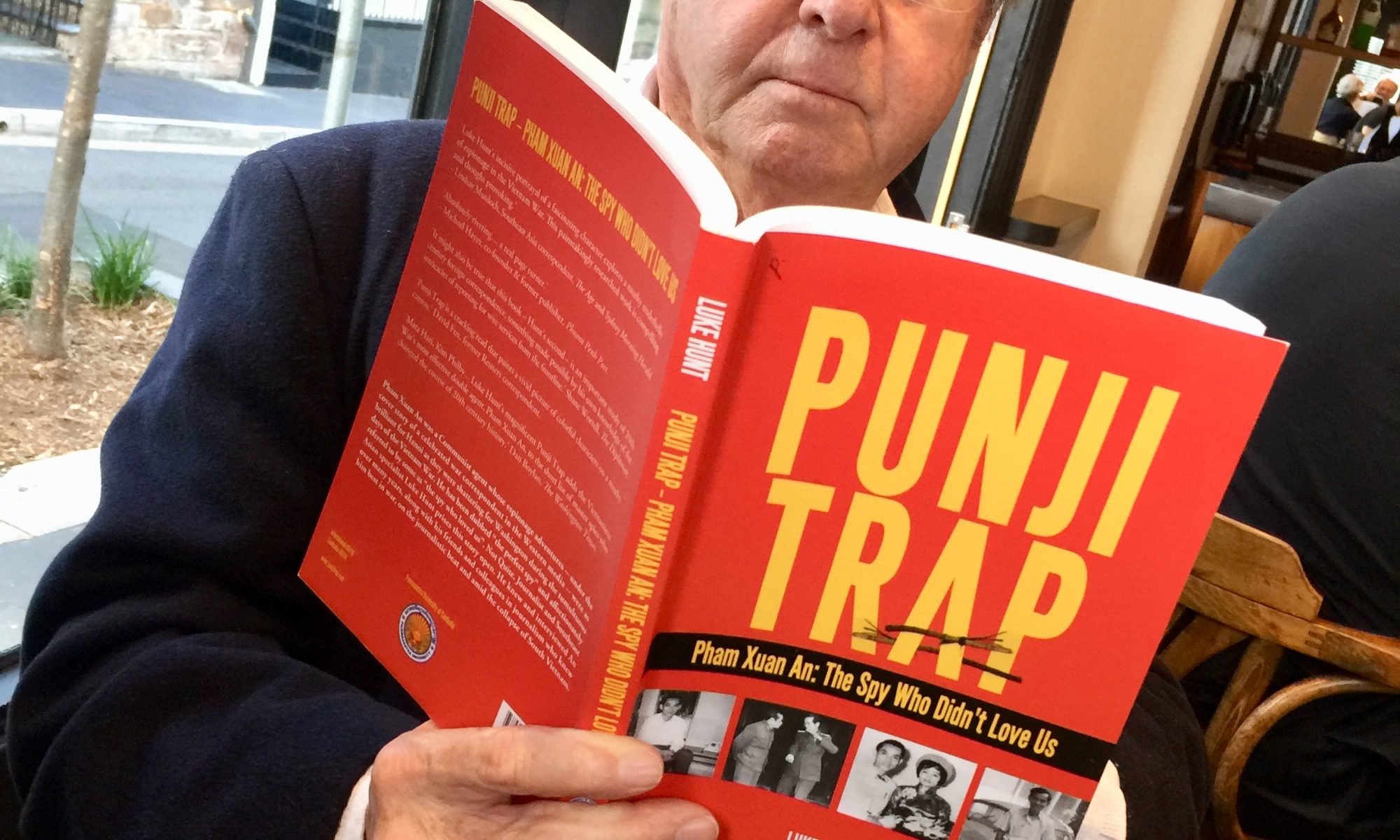 Lawrence Deushane, retired American living in Sydney. Lawrence is a former US paratrooper, black ops specialist and merchant mariner from the Vietnam war era who spent the later part of his working life as a journalist and photographer in Australia. 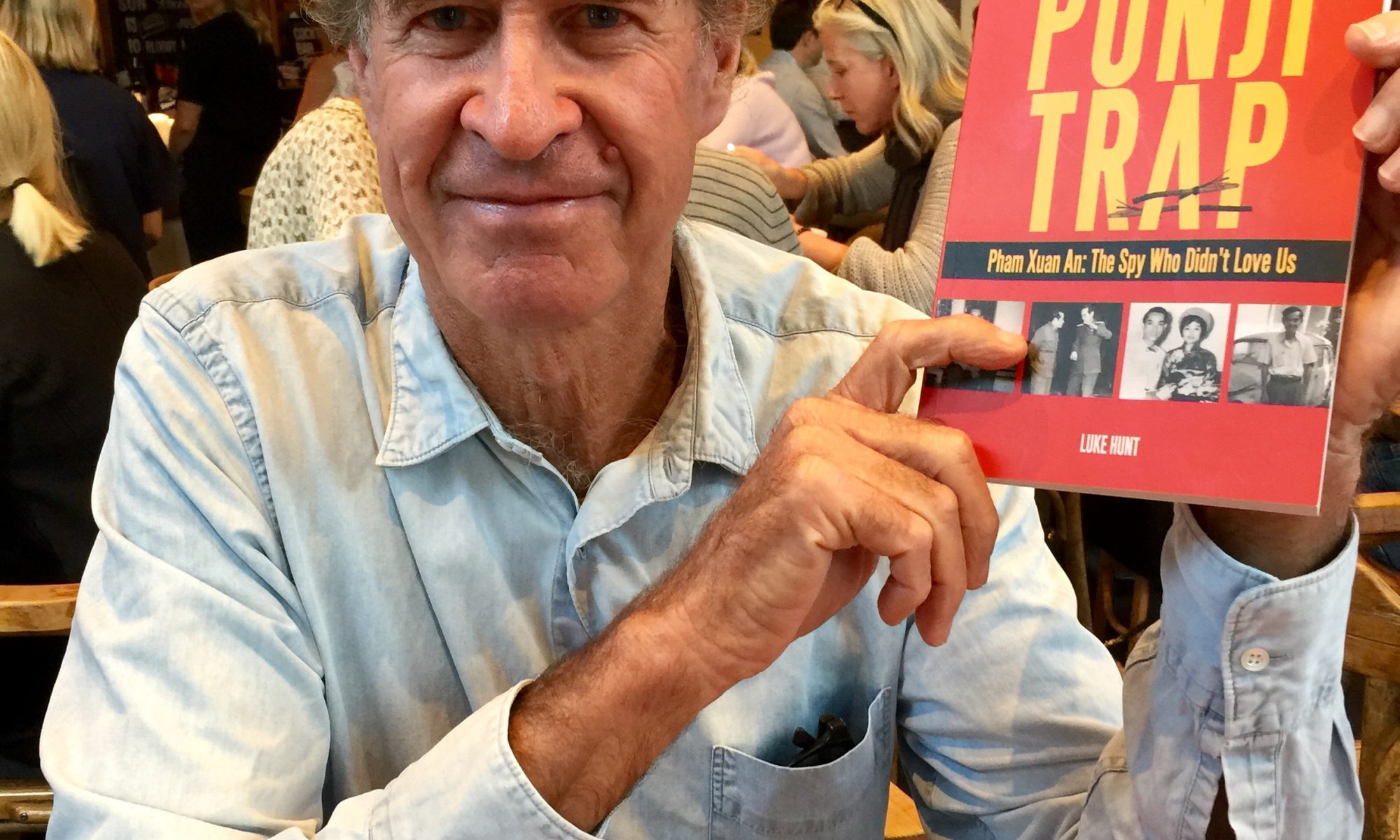 SPY vs SPY — Pardoned in Cambodia of espionage Australian film maker James Ricketson with a copy of the Punji Trap in Sydney. 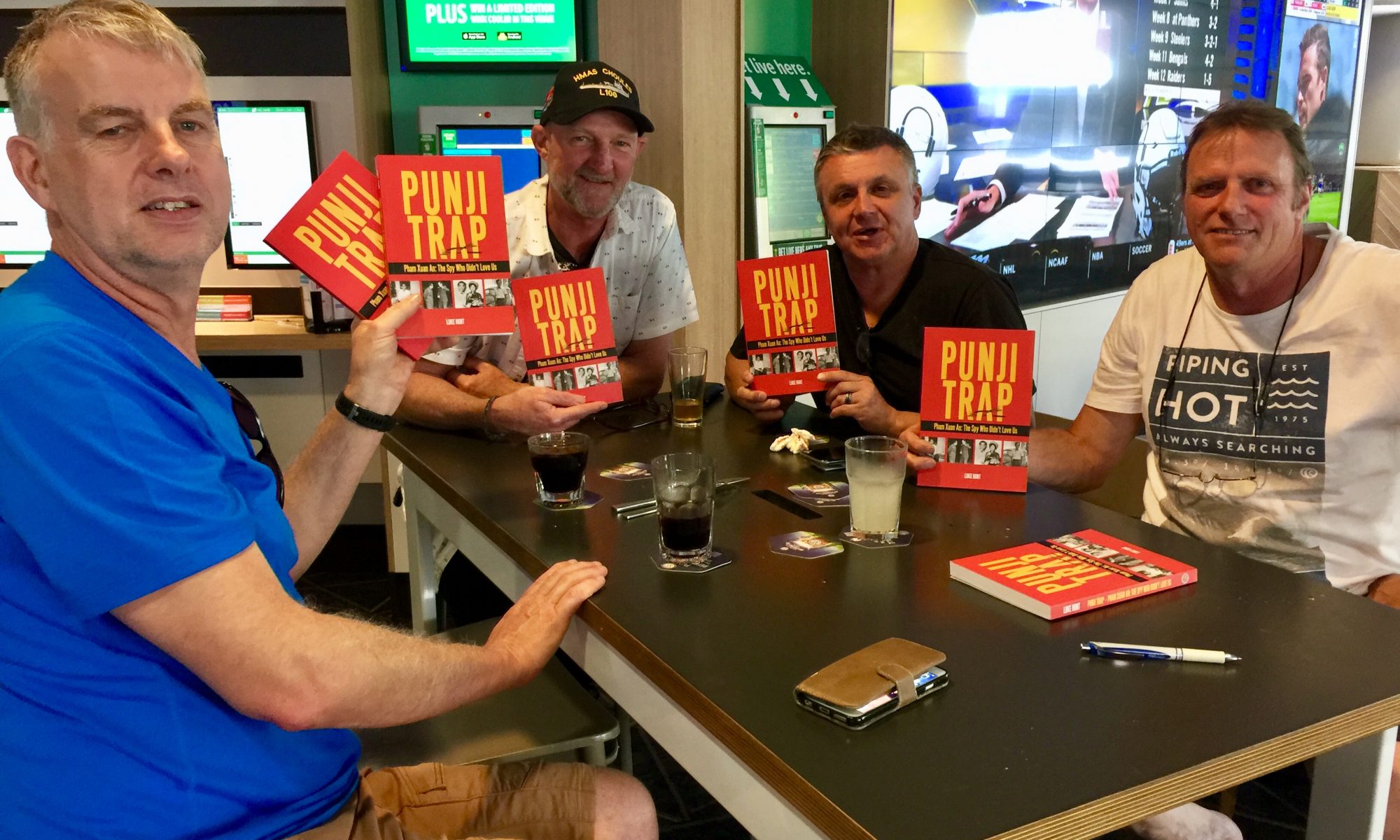 Pub intellectuals and a chat in Melbourne. From left to Right; Rod McKinnon,  Bernie Esser, John Dooley and Rodney Riley with copies of the Punji Trap. 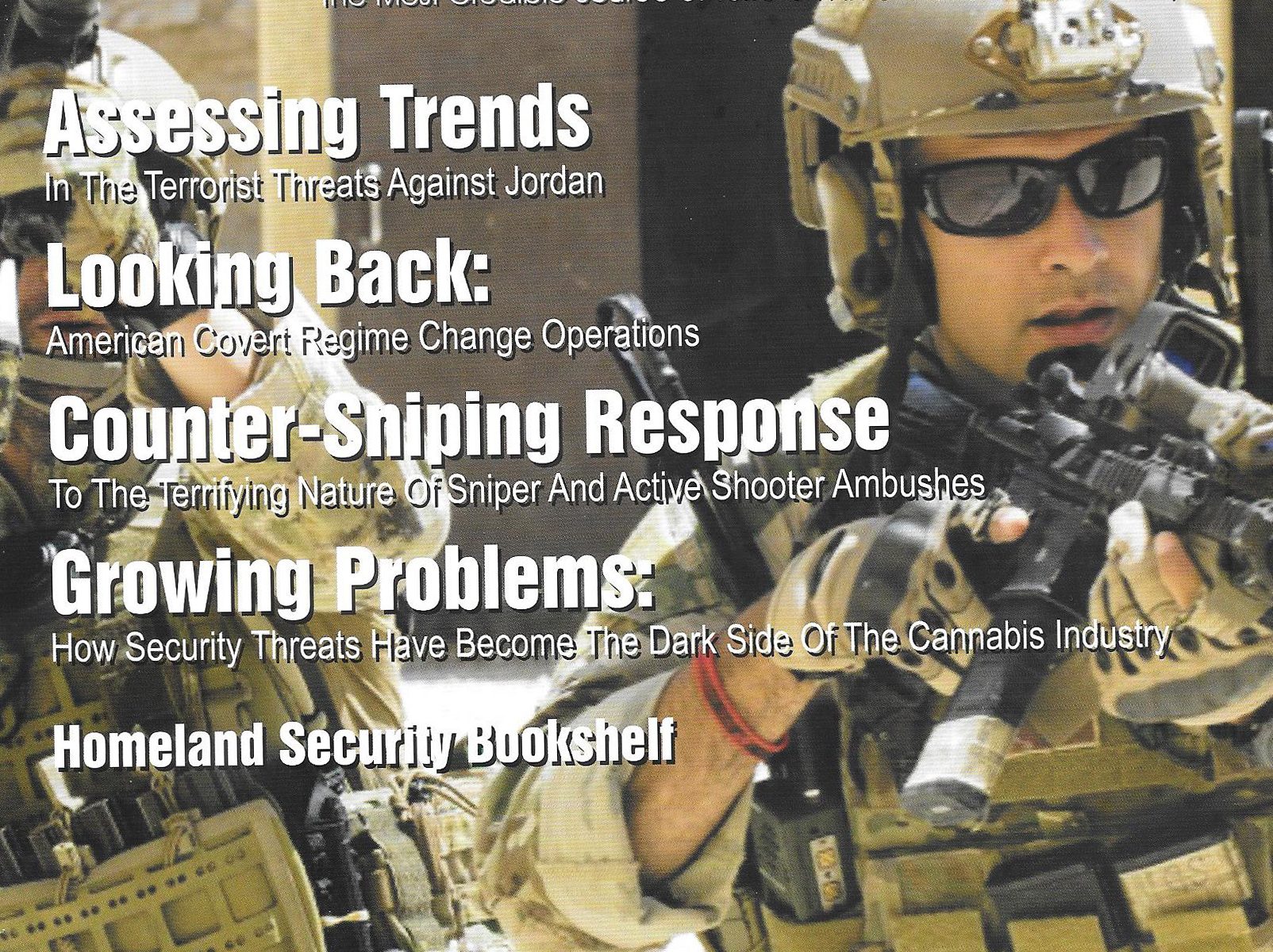 The American Journal of Counter Terrorism 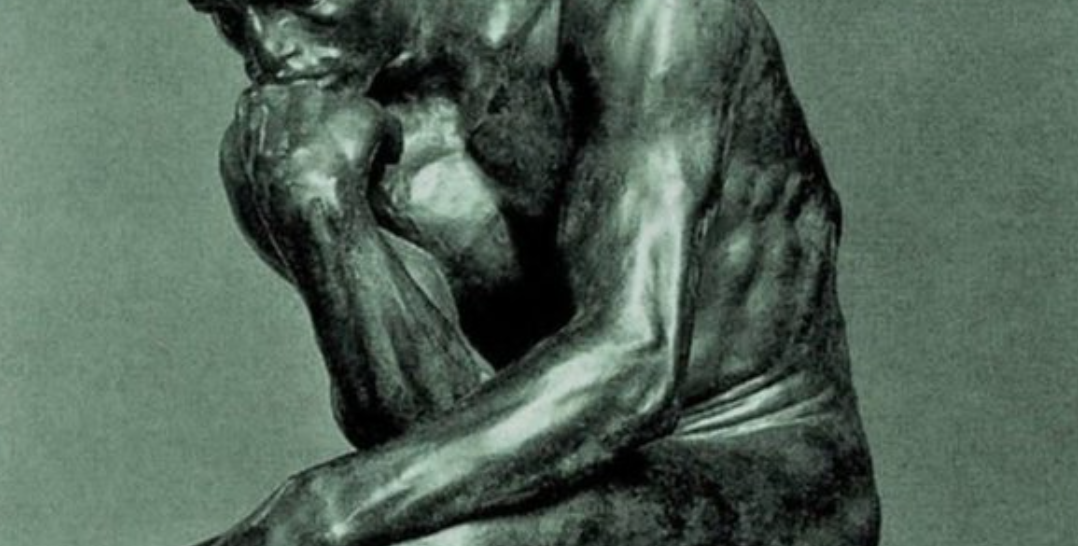