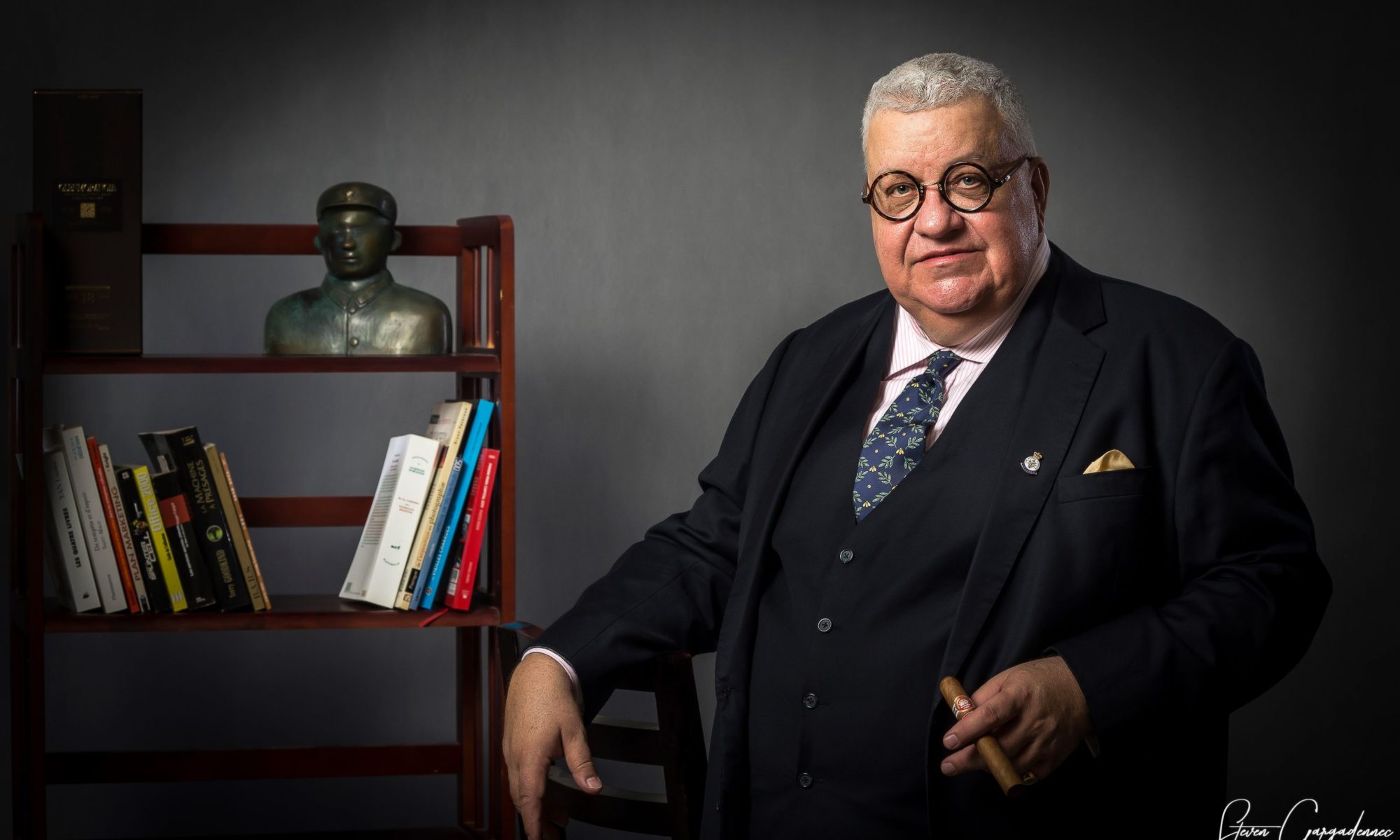 Thierry de Roland Peel launched his first book “Ashes from Annam” at Raffles in Phnom Penh on Feb. 10, 2022. This is a terrific read and explores a part of history which is central to the Punji Trap.

In the dying days of World War II Saigon was convulsed. British and French forces landed and seized control from the Japanese who surrendered leaving a chasm open for a small cadre loyal to Ho chi Minh to appear and demanding independence.

This is a story of one family’s attempt to survive the horrors of Japanese occupation, the mayhem that followed, and how their lives depended upon their intrepid dog Mephisto.

Central to the story is the family dog, Mephisto, a lively Groenendael, who delivered secret messages to the outside world as the frontlines surrounding their home changed constantly with the Japanese, French, British, and Vietnamese communists vying for control and influence.

De Roland Peel also serves-up a delightful history lesson about a time and place that deserves greater attention, in particular how Japan kickstarted the first Indochina war, drawing the United States into Vietnam and a conflict that would last for another two decades.

Buy it on Amazon. 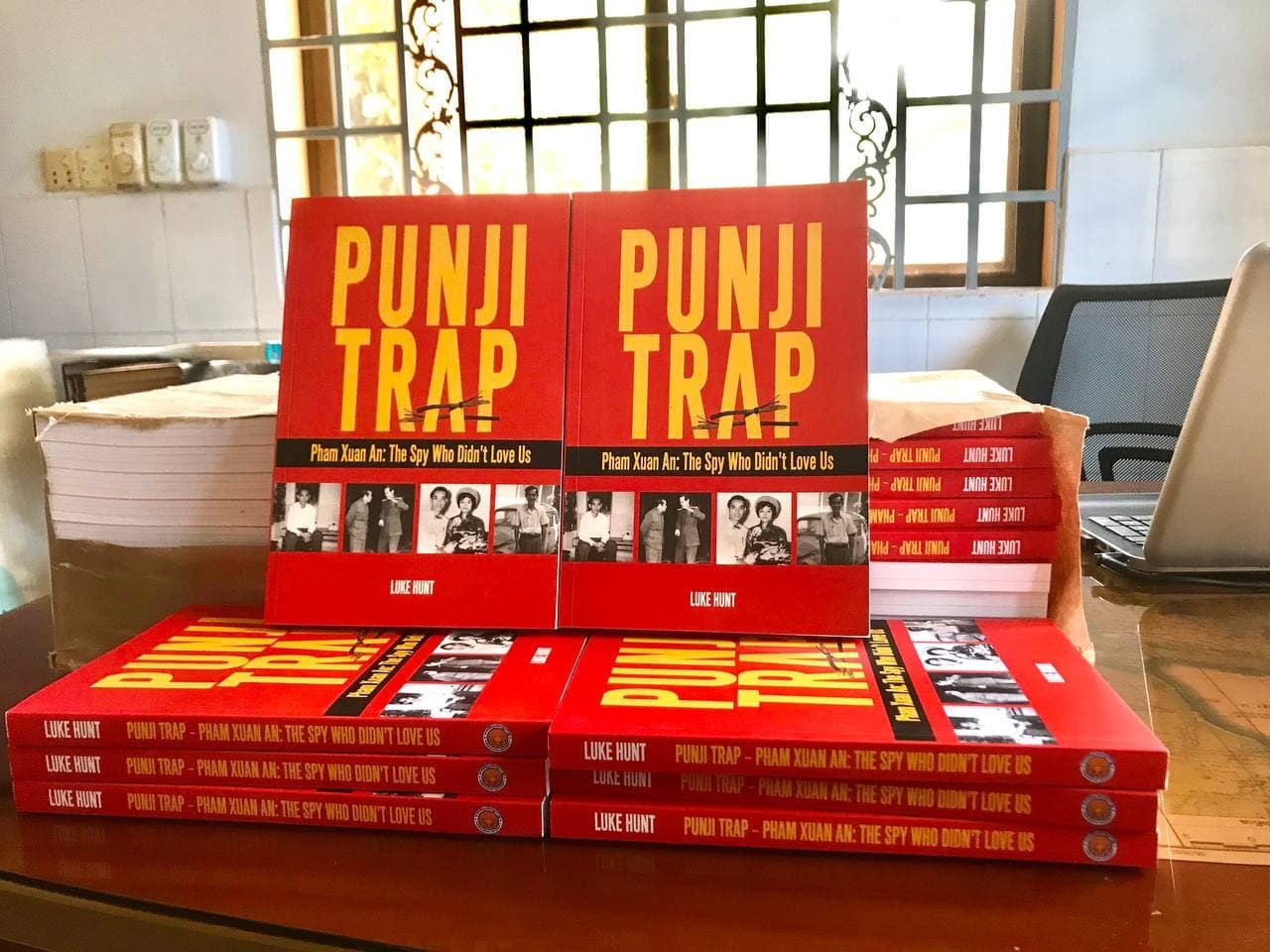 From Read Club Cambodia: This week, we received 40 books from the author Mr. Luke Hunt, entitled PUNJI TRAP – Pham Xuan An: THE SPY WHO DIDN’T LOVE US. We would like to express our heartfelt gratitude for your generous donation, which will help all of our reading club members improve their reading skills. Every Wednesday and Thursday, our members are welcome to come to the office and pick up the book. 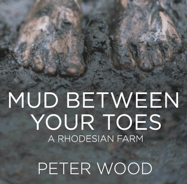 Peter Wood from Mud Between Your Toes interviews Luke Hunt, author of the Punji Trap, and discuss surviving on front lines. Listen here. 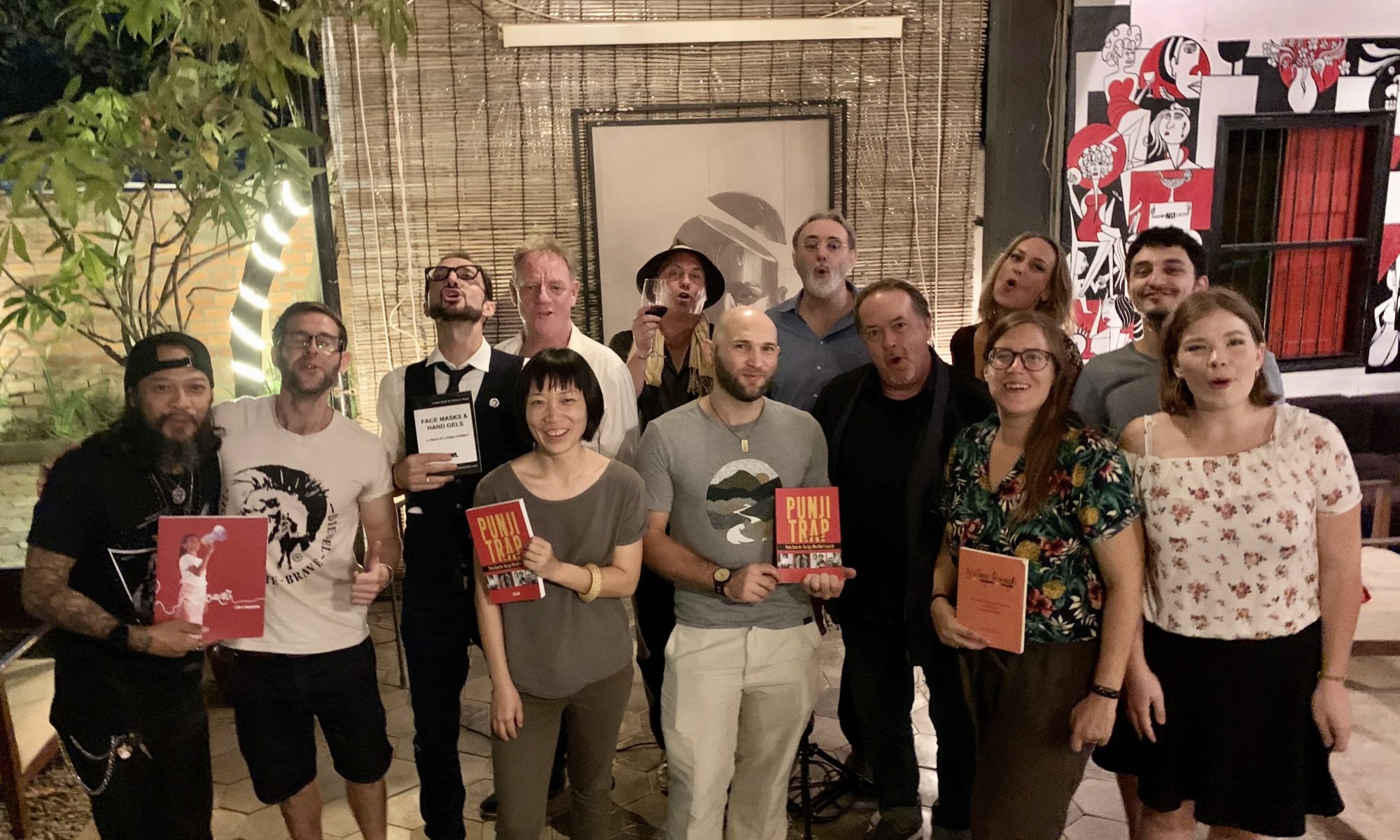 The crew at Howl, in Siem Reap, which brings writers and audiences together. Sales of the Punji Trap will be donated to the Angkor Hospital for Children and its appeal to combat malnutrition. 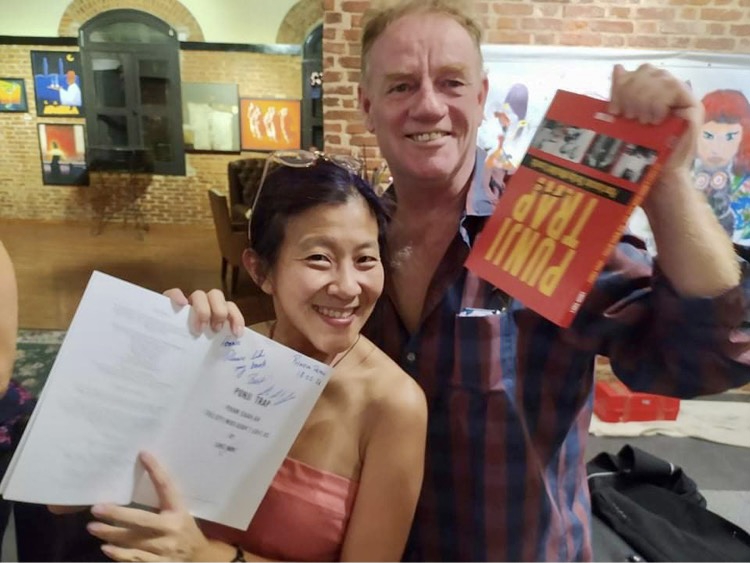